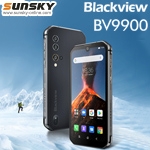 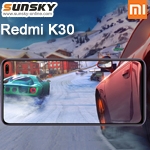 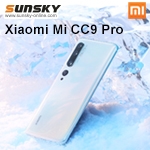 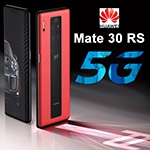 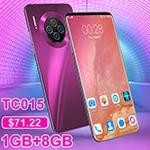 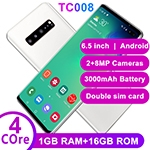 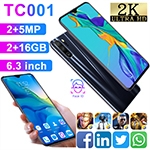 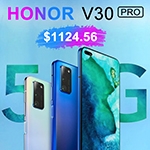 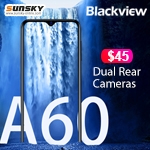 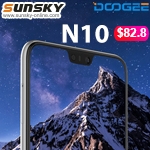 
Specification:
1. Note: This Android OS Phone is designed only to work with the current Android OS installed in it. Any alterations such as upgrades or flashing a newer version will void the warranty.
2. The stated ROM amount shows the maximum available ROM with nothing installed. However, the Android OS and pre-installed software from the manufacturer will occupy some of this ROM. The available ROM on the device. 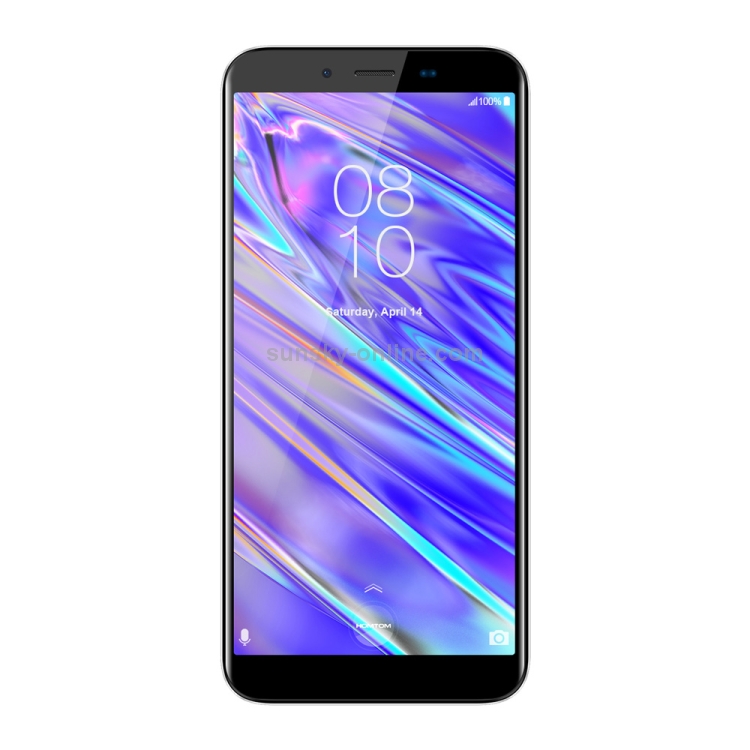 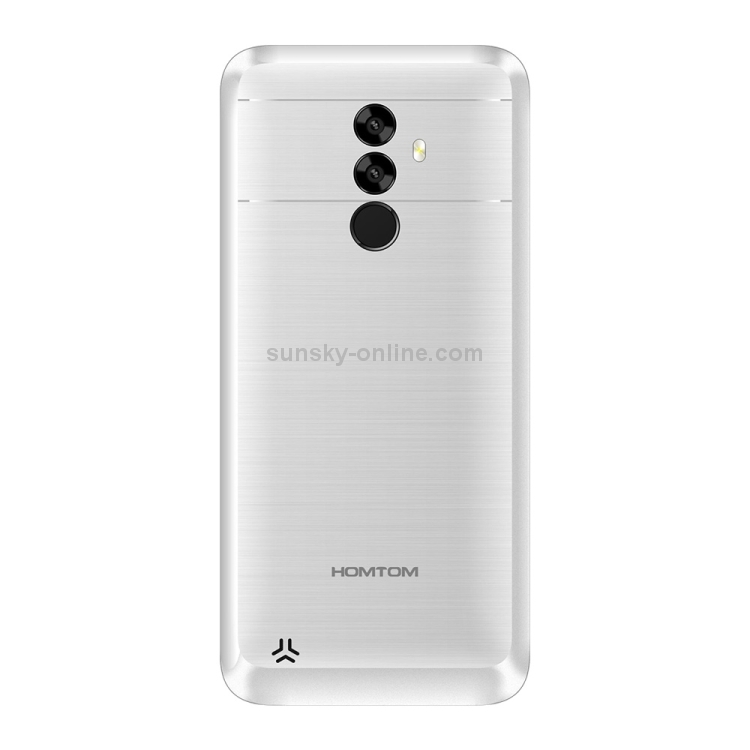 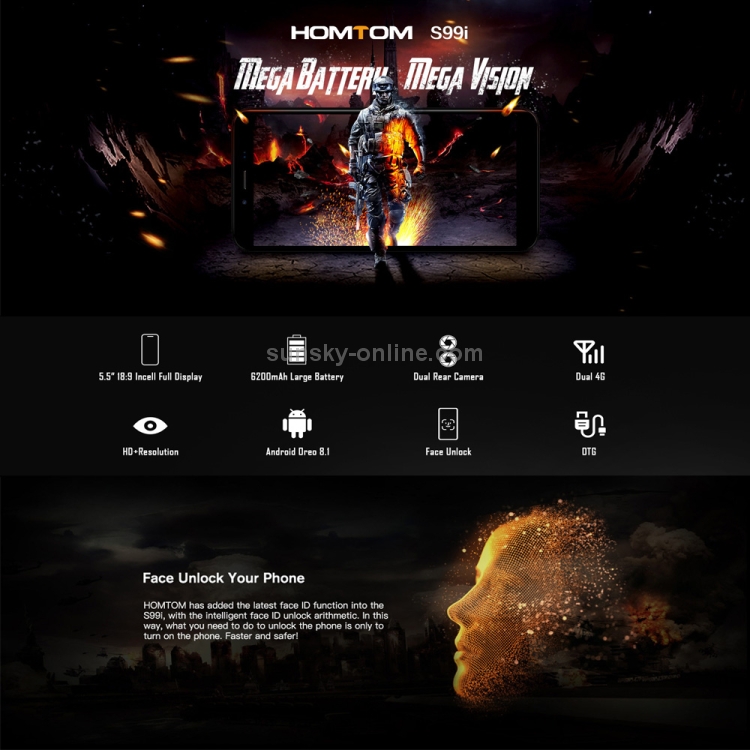 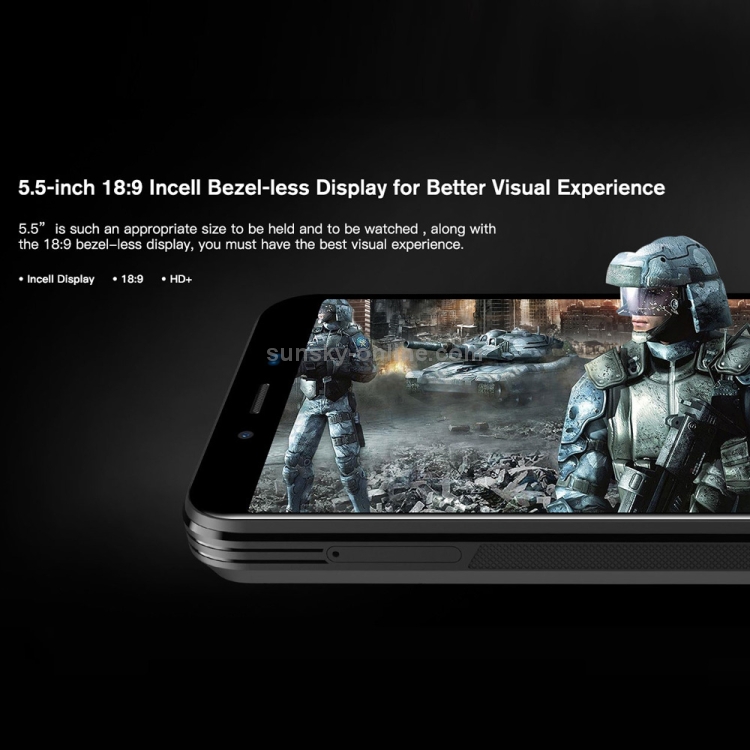 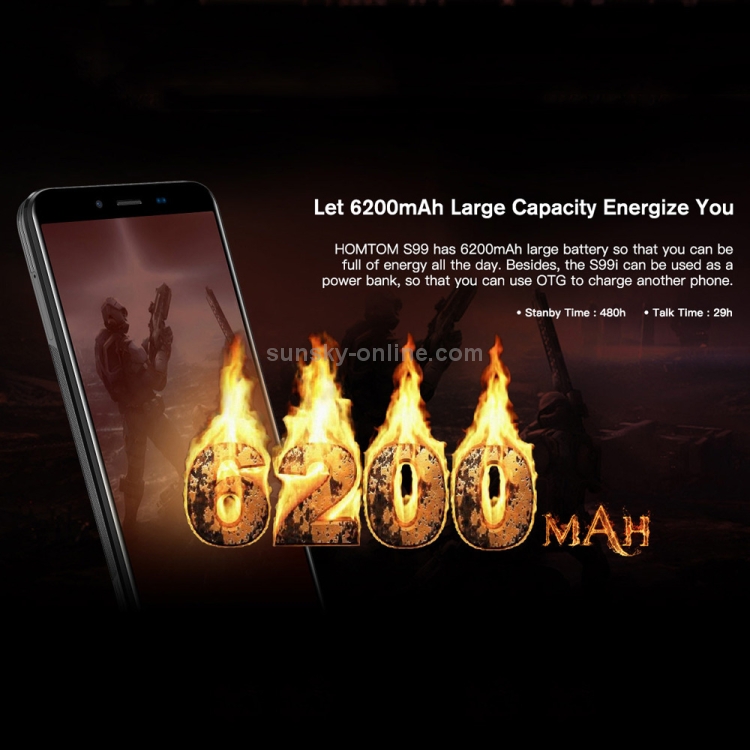 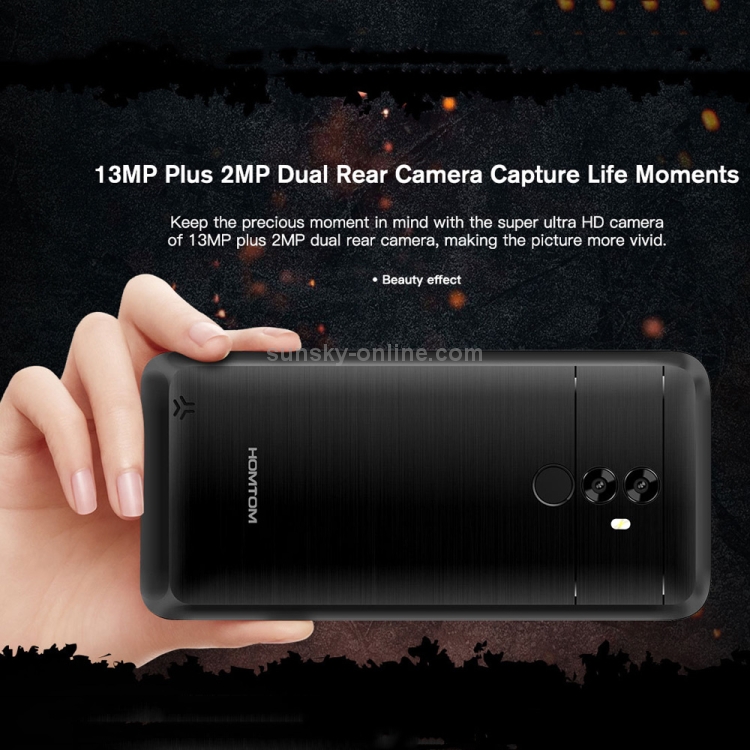 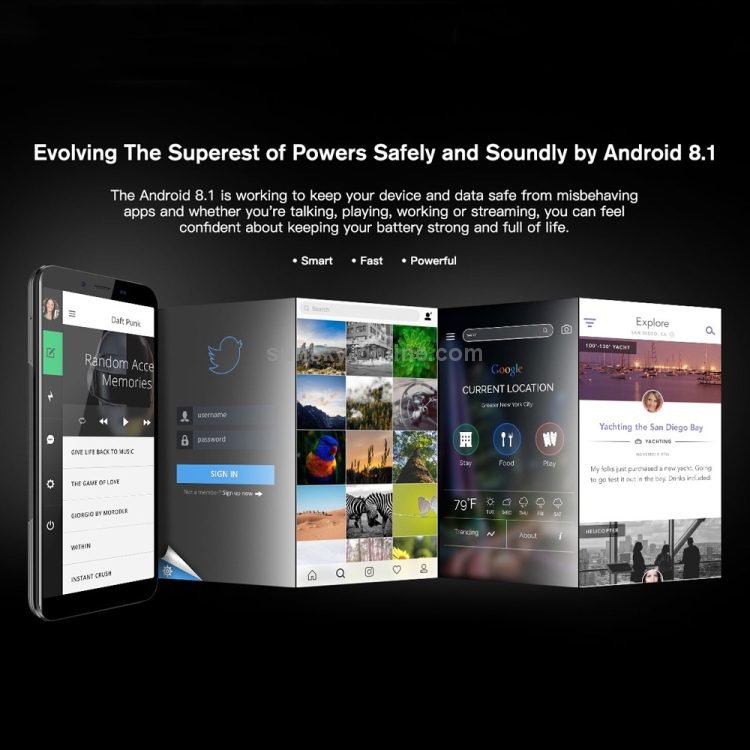 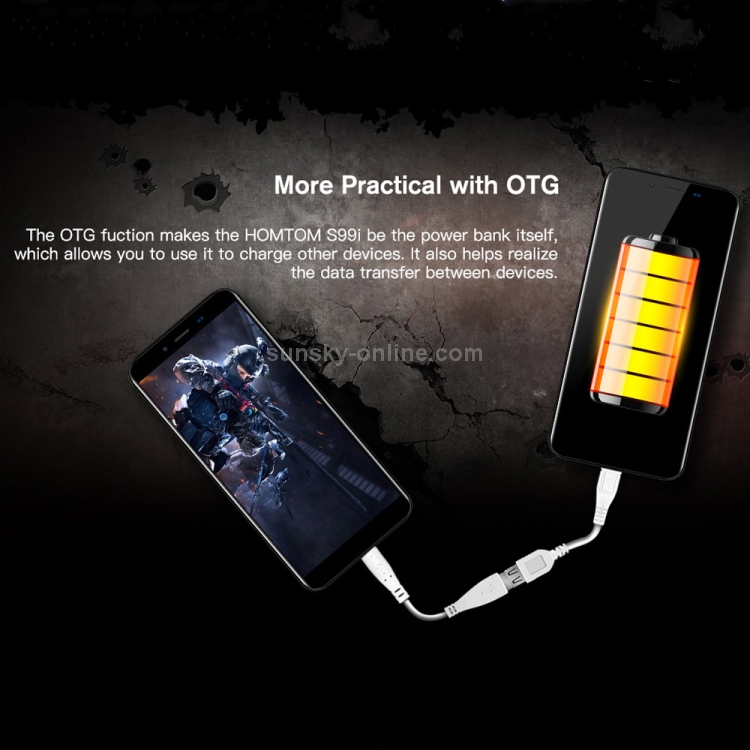 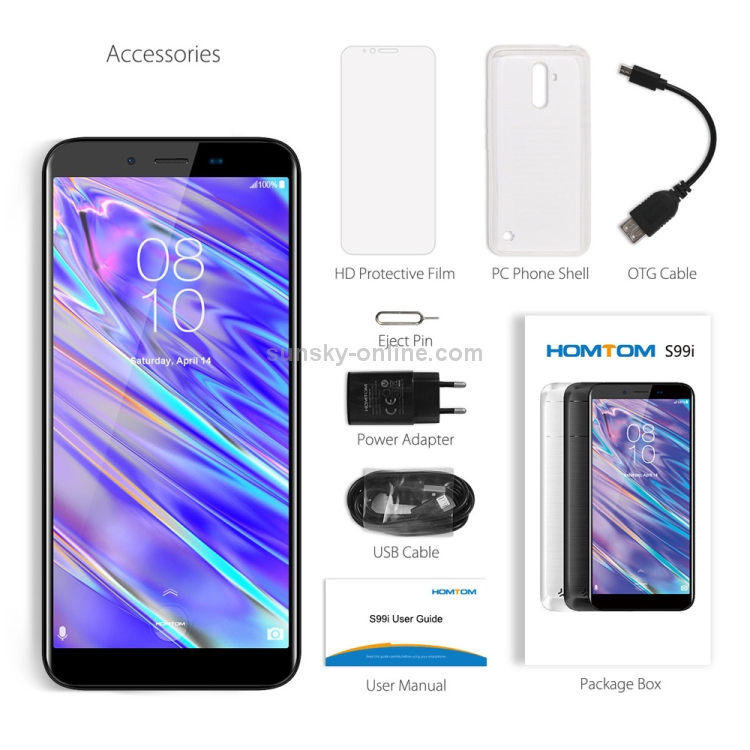 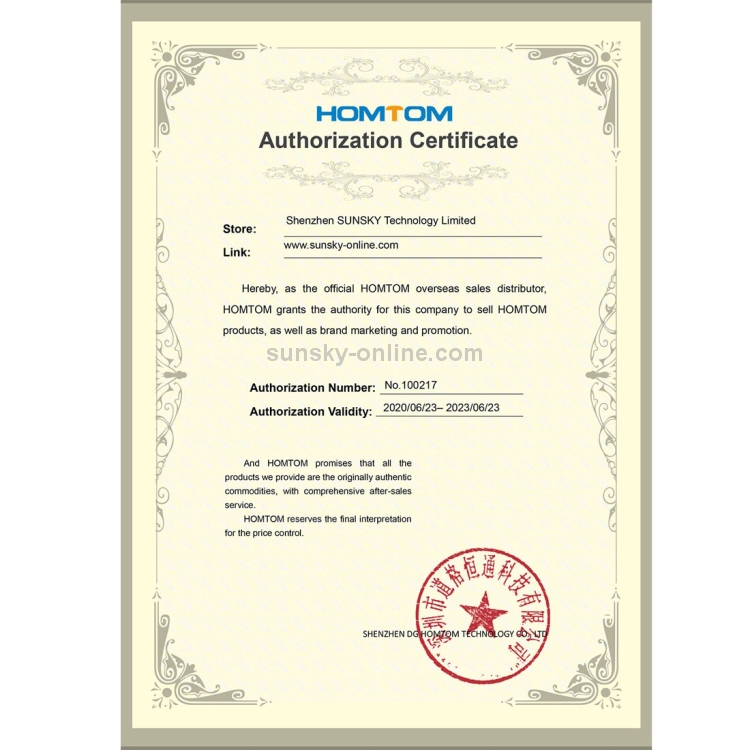 To list all the shipping costs from different carriers, select the quantity and your country, and then press [Calc].

During last 180 days, the amount of your order(s) more than: